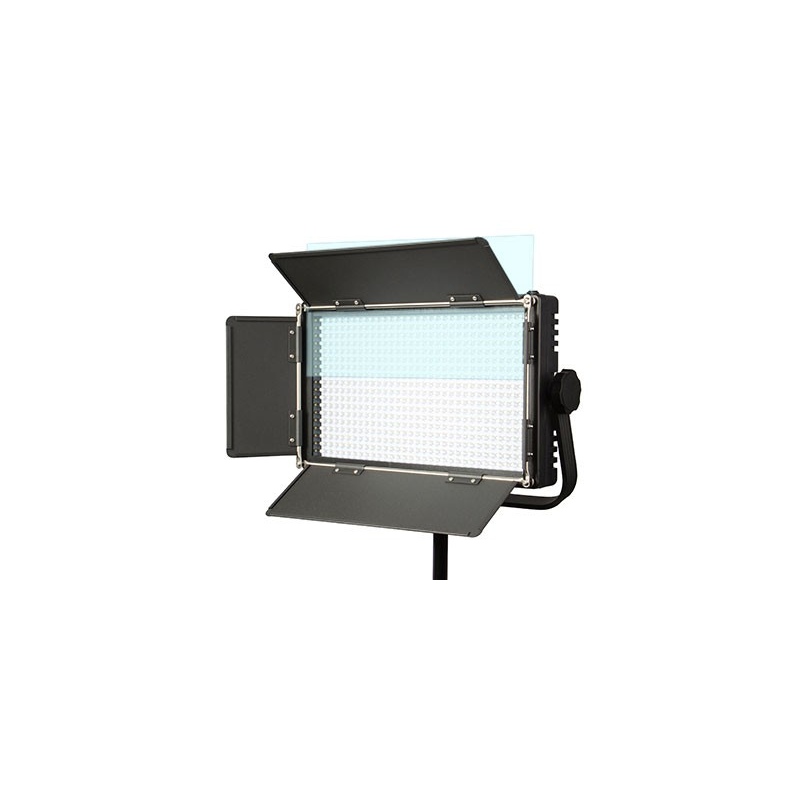 By battery or AC-DC adaptor

The S-2110CS is equipped with a Gold Mount camera battery plate on the rear panel, and you can mount the Gold Mount batteries onto the light to get powered. 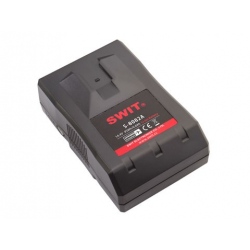 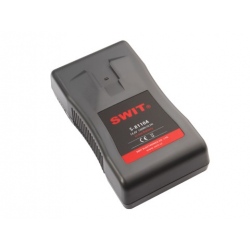 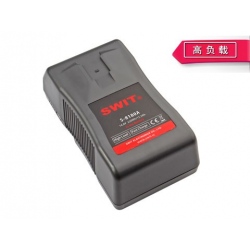 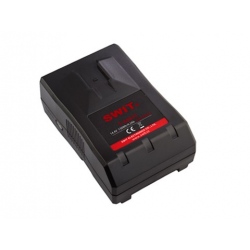 Be the first to write your review !