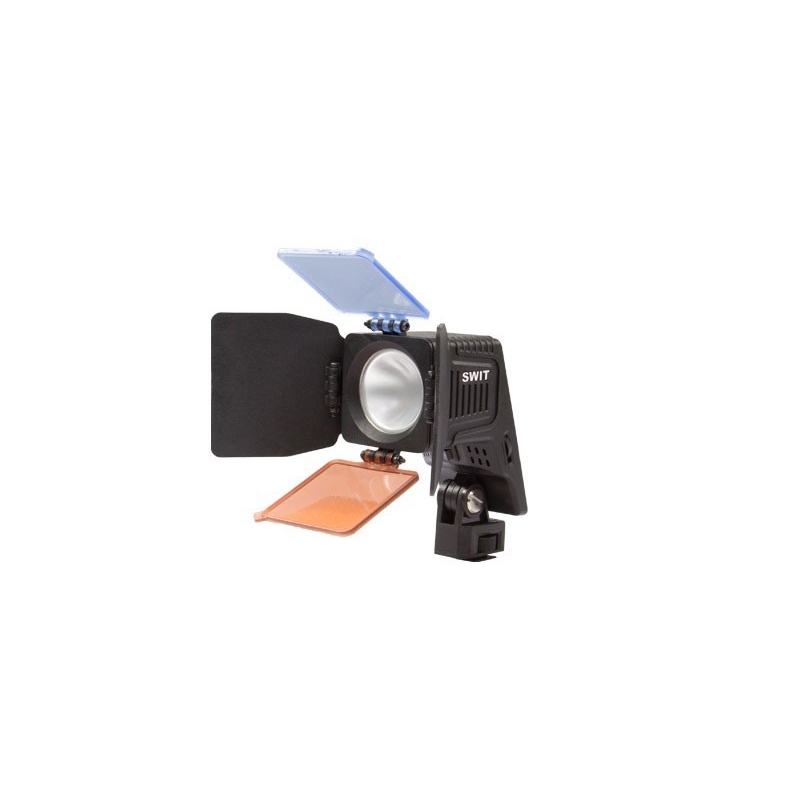 The new generation LED technology, Chip Array LED, integrates the LEDs into a chip with high brightness output but in smaller size, and the most remarkable, it offers a equally spread, soft, non-glaring light, similar to the traditional Halogen bulb light.

S-2070 requires only 13W power consumption but can output bright light equivalents to an 70W halogen bulb. The illuminance is 800 Lux at 1 meter distance and 1 meter scale.

S-2070 is compact size designed, smaller than SWIT S-2041 and S-2050 Chip Array LED light, and more suitable to use on small camcorders.

The traditional LED lights use lens to converge and get a higher brightness, but dropped down quickly around, which will generate a visible lighting border in the image.

In comparison, the S-2070 Chip Array LED generates a 60° wider beam angle, equally spread from the center to edge, and suitable for HD shooting.

The traditional LED array always generates several highlight pots on retina and people will feel glaring, even can’t recover sight until a few seconds. In comparison, the SWIT Chip Array LED has only one bulb in appearance, and output a non-glaring, single shadow light, suitable for close interview shooting.

By installing a particular DV battery plate, you can directly mount a 7.2V DV battery onto the rear of the S-2070 light.

You can power the S-2070 by most popular DV batteries, via the easy interchangeable DV battery plates. We supply the following

If you want a compact battery power solution, you may choose SWIT S-8040 Li-ion battery to instead of the DV plates and DV batteries.

The S-8040 has a 4-level power indicators and a pole-tap charging input socket. You can use SWIT portable Pole-tap charger S-3010D to charger S-8040.

Both cold-shoe and screw

S-2070 offers a dual purpose installation base, that can be fixed to camera via both cold shoe and 1/4” screw head. 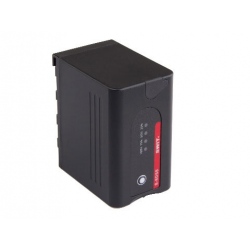 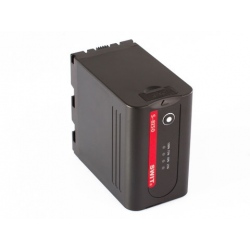 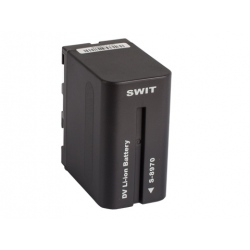 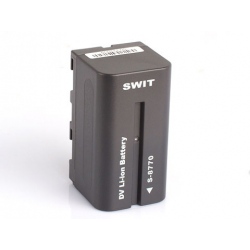 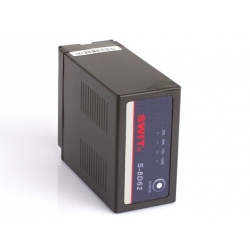 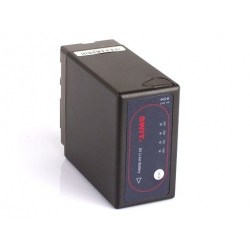 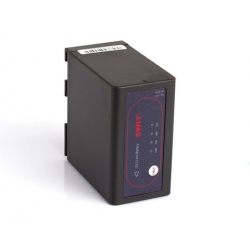 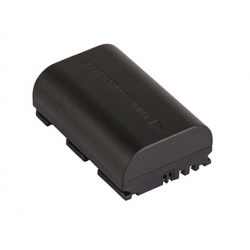 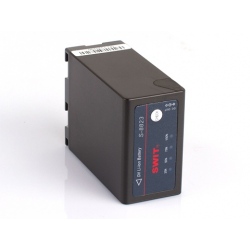 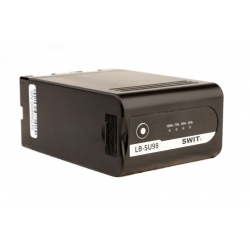